Opinion: We must break down barriers that… 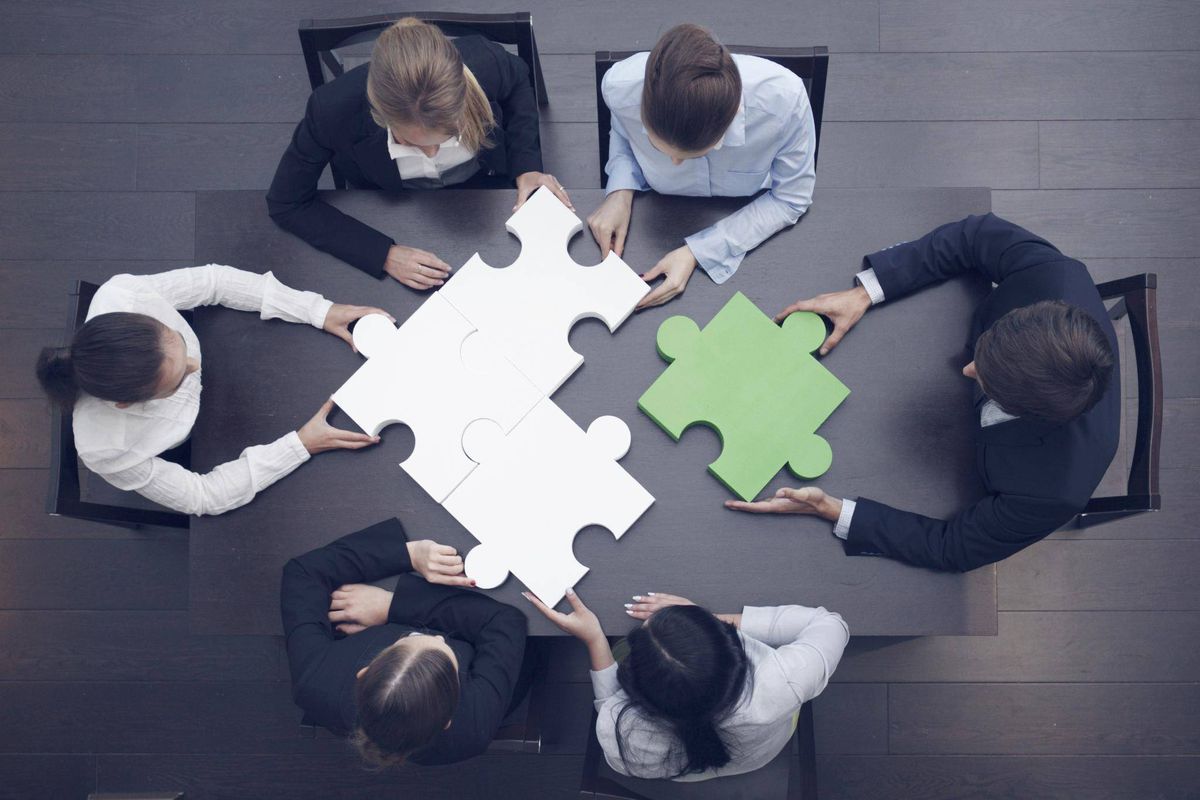 Anne Domurath is an associate professor and Nicole Coviello is the Lazaridis Chair in International Entrepreneurship and Innovation at the Lazaridis School of Business and Economics at Wilfrid Laurier University in Waterloo, Ont.

Scale-ups have lately become the darlings of the media and policy makers, and everyone wants to help. But what exactly is a scale-up? And what sort of help do these firms really need?

In the past, incubators were widely promoted as the best way to help entrepreneurs turn their bright ideas into startups. Then came accelerators, which bring those startups to market. Now, with evidence that high-growth firms account for 63 per cent of net job growth, there’s a new sense of excitement about helping Canadian scale-ups take on the world.

Before anyone claims to have a new policy meant to assist scale-ups, we need to understand the significant differences between growing fast and reaching scale-up status. This distinction is often ignored or left fuzzy by many commentators, but after studying hundreds of Canadian technology firms, we have identified some core characteristics that help distinguish scale-ups from high-growth startups.

First, the ability to scale is not a function of age or size, but a stage a company reaches when – or if – it is able to take a proven concept and deliver it to a much wider audience through geographic expansion and/or market penetration. The company does so by leveraging various economies of scale.

Second, there is more to being a scale-up than just having technology that is scalable, although this can certainly help. A scale-up manages its internal processes, people and markets quite differently than a firm still trying to grow up.

One of the best ways to grasp the difference between growing and scaling is to consider the evolution of the firm’s management. Startups are often headed by a single founder or small group with specialized knowledge in one particular area.

A scale-up, on the other hand, is marked by a diverse and broadly experienced management team. The company has also grown its talent base and built internal systems so it can learn and relearn quickly. And it has the flexibility to move rapidly into new markets – often international ones − glean knowledge from those moves and respond swiftly to that information.

This range of tasks requires a balanced management team that can communicate a coherent corporate culture. Also, a successful scale-up chief executive must evolve to be more like a teacher or orchestra conductor, rather than a firefighter who’s constantly reacting to emergencies.

In short, a scale-up has experienced a period of transformational internal growth. This doesn’t mean scale-ups have lost their entrepreneurial mindset. Instead, their drive for growth is now better focused through experienced management. And this is where Canada needs to do better.

The biggest barrier facing Canadian scale-ups is access to management talent capable of moving promising firms into these later stages of development. A recent Organization for Economic Co-operation and Development discussion paper on scaling up identified the inability to retain highly qualified managers, particularly in marketing and sales, as “a major hindrance to growth” in Canada.

“There is a huge gap for senior management in the tech field in Canada,” says Chris Bryson, a founder and former CEO of Unata, a Toronto-based online grocery-shopping platform.

“Our ecosystem in Canada is much younger than Silicon Valley, which means there are fewer people available who have gone through this process already,” says Mr. Bryson, who speaks from experience. “To help accelerate young companies, you really need entire teams that have already done it two or three times before.”

So, if becoming a scale-up requires changing and refining your leadership style and capabilities − and if a paucity of experienced scale-up managers is Canada’s biggest obstacle − how can we correct this situation?

One option is to help firms with scale-up potential develop key managerial skills they lack through specialized instruction and mentorship. This is the objective of the Lazaridis ScaleUp Program, in which Mr. Bryson participated in 2017.

Another option is to create a domestic network of experienced managers who can offer guidance and peer support to young scale-up hopefuls in the style of the Young Presidents Organization, or the Amsterdam-based group ScaleUp Nation. Plus, “we need ways to extract talent from the U.S. and bring it up here,” Mr. Bryson adds.

What we don’t need is to simply relabel existing policies and programs developed for startups as being suitable for the unique challenges faced by scale-ups. Before anyone tries to help, we need to appreciate the significant differences between starting, growing and scaling-up.

The Future of Coding Is ‘No Code’

The Future of Coding Is ‘No Code’

Moonshots And MoneyMakers: The New Paradigm For…